Skip to content
First published on 24.01.2014
This resource has been tagged as an Action

On January 7, news broke that the majority owner of HidroAysén – Endesa Chile – removed the massive hydroelectric project from its list of active projects. But the fight isn’t over. Help stop the project once and for all by adding your voice! 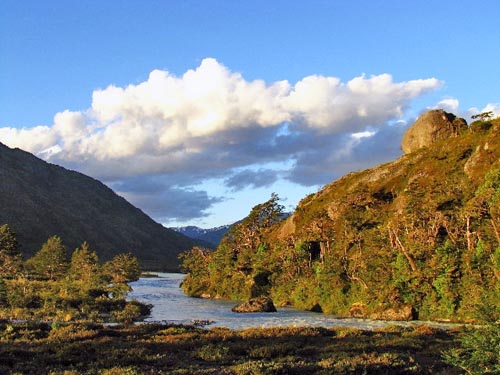 The majority of Chileans are against the project and support more sustainable energy options including solar, wind, geothermal and ocean power, which are readily available in the country.

We can put an end to HidroAysén for good! Tell the head of Endesa Chile to take the next critical step in helping Chile build a clean, sustainable energy future by canceling HidroAysén.