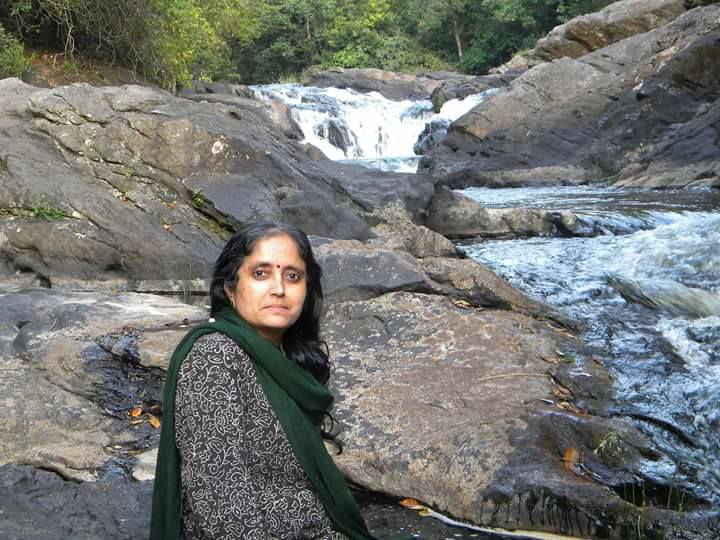 We were deeply saddened to learn that Latha Anantha, the Indian river activist, passed away yesterday. She was 51 years old.

Said an obituary in Down To Earth, “If she lived and died for one cause, it was unimpeded flow of rivers.” Truer words were never written. Latha may have done more than almost anyone else to elevate the idea of restoring a river’s natural pulse, or environmental flows. She fought to keep Kerala’s Chalakudi River free from the proposed Athirapally Dam – and won –  multiple times. She consulted at high levels, she trained activists, and she advocated for sane policies for rivers, people and wildlife.

Latha also believed, fundamentally, in the healing power of nature, and the importance of staying connected to the natural environment. In our 2015 interview with her, she said, “Nature has always been a source of energy for human beings. Wealth comes and goes, luxury comes and goes. But what keeps us going is something that nature tells us. That’s something which each of us has inside us.”

She saw that connection to nature as something we humans, as a species, were losing. Many of the students she worked with at the River Research Centre had never walked in a forest, listened to birdsong, or been swimming in a river before they joined her program. And, she said, you could see the change in them even after a single day in nature. “After that, their mind changes,” she said.

Latha had a special interest in how women were affected by dams. At the third international meeting of dam-affected peoples in Mexico in 2010, she organized a women’s session that was standing-room only, says our former World Rivers Review editor Lori Pottinger.

Participants shared “remarkable and often tragic stories of how women fare in resettlement processes (not well) and shows of solidarity that had most of us in tears,” writes Lori. That workshop led to an entire issue of the World Rivers Review that focused on women, rivers and dams.

But Latha was not just an incredible activist, she was a good person. As she said in 2015, “What drives me is not the politics, or the thrill of taking leadership in something. What drives me is that the river has to flow. A flowing river, for me, is a source of energy, spirit and inspiration to go on.”

Lori writes that “Latha could make anyone feel loved and special – she just flowed with a spirit that was so positive and knowing. I’ve never met anyone who was so attuned to rivers as Latha. I will miss her!!”

On learning of her death, Medha Patkar wrote, “I am sad and shaken to hear about the untimely demise of Dear Latha of Chalakudi. She fought for all rivers and nature with scientific and emotional involvement, till her last breath. A woman of strength, wisdom and vision…was needed the most today, when fake campaigns for rivers with corporate support are all in air. Let the Kerala government cancel and stop encroachment upon Chalakudi and all rivers as a tribute to Latha and let our strength and commitment grow with her spirit within us.”