Skip to content
First published on 12.03.2018
This resource has been tagged as a Press Release 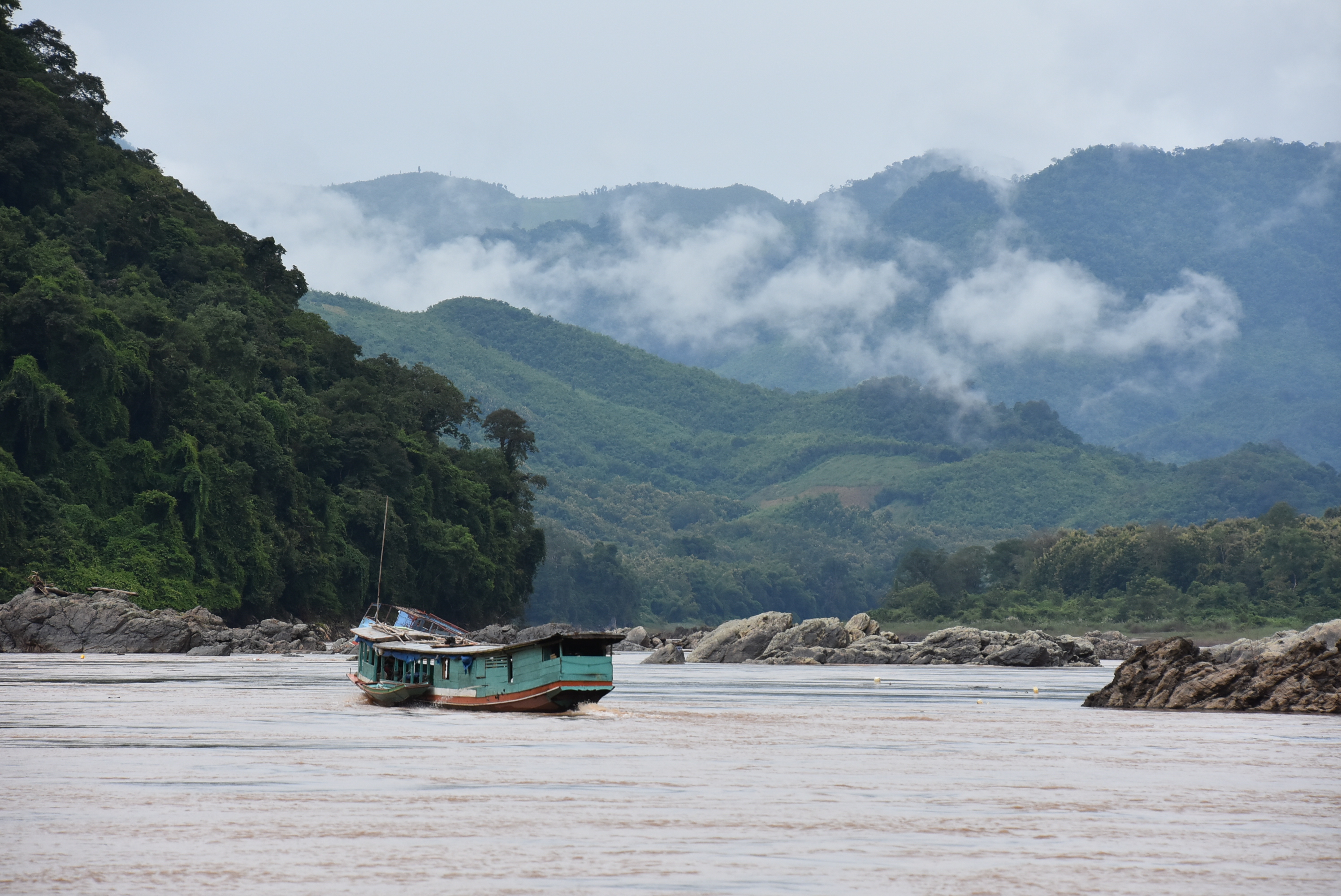 The Mekong River in Laos, near the site of the Pak Beng Dam
International Rivers

In mid-February, the Electricity Generating Authority of Thailand (EGAT) issued a letter to the Rak Chiang Khong Group, a Thai Mekong community network. The letter stated that a decision on signing the Power Purchase Agreement (PPA) for the Pak Beng Dam in Laos has been deferred until the completion of the ongoing review of Thailand’s Power Development Plan (PDP).

The 912 MW Pak Beng hydropower project, located in Oudomxay Province in Northern Laos, is the third hydropower dam to move forward on the Lower Mekong mainstream. The lead project developer is China’s Datang Corporation, together with Thailand’s Electricity Generating Public Company Limited (EGCO Group), a subsidiary of EGAT, and Électricité du Laos (EDL). 90% of the electricity generated is proposed for sale to Thailand.

The letter from EGAT to the Rak Chiang Khong Group confirms a delay in the schedule for the Pak Beng Dam. Laos had previously announced an intention to commence construction of the project during 2017.

The current review of the PDP was reportedly spurred by the emerging role of disruptive technologies in the Thai energy sector and recognition that renewable energy sources such as wind and solar are swiftly becoming mainstream in the global energy market. The PDP review is expected to be complete by the end of March. The letter from EGAT follows written confirmation from EGAT to the Thai community network last year that the PPA for the project has not yet been signed.

“Looking at EGAT’s website, one can see that the electricity reserve margin in Thailand is huge – well over half the energy being produced at the moment. Experts say that Thailand will not need any new powerplants for at least a decade. What we need now is not infrastructure but software – enabling governance of the energy sector in a transparent and accountable manner.”

“What’s more, alternatives – including renewables and energy efficiency measures – are available, pose much less risk to the environment and local people, and must be properly considered in the power planning process.”

The Pak Beng Dam has seen considerable opposition from civil society groups and communities in Lower Mekong countries due to concern over impacts on fisheries, sediment transport and flow regimes in the Mekong River. Local people living along the Mekong in Thailand have expressed serious concerns about the project’s transboundary impacts, including backwater effects from the project reservoir.

The Pak Beng Dam is also the subject of an ongoing lawsuit filed by Thai villagers in the Administrative Court of Thailand in June 2017.

The lawsuit challenges the adequacy of the prior consultation process in Thailand under the Procedures for Notification, Prior Consultation and Agreement (PNPCA) of the 1995 Mekong Agreement. The lawsuit asserts that Thai state agencies, including the Thai National Mekong Committee and the Water Resources Department of the Ministry of Natural Resources and Environment, failed to fulfill responsibilities to provide information, consult with communities in Thailand and convey local people’s concerns through the regional PNPCA process. The case was initially dismissed in the lower court. In November 2017, the Supreme Administrative Court agreed to consider an appeal.

“It is very important to ensure regional laws that enable cross-border environmental conservation and protect local livelihoods,” said Niwat Roykaew of the Rak Chiang Khong Group in Northern Thailand, one of the plaintiffs in the ongoing lawsuit in the Administrative Court.