Skip to content
First published on 22.05.2019
This resource has been tagged as a Press Release 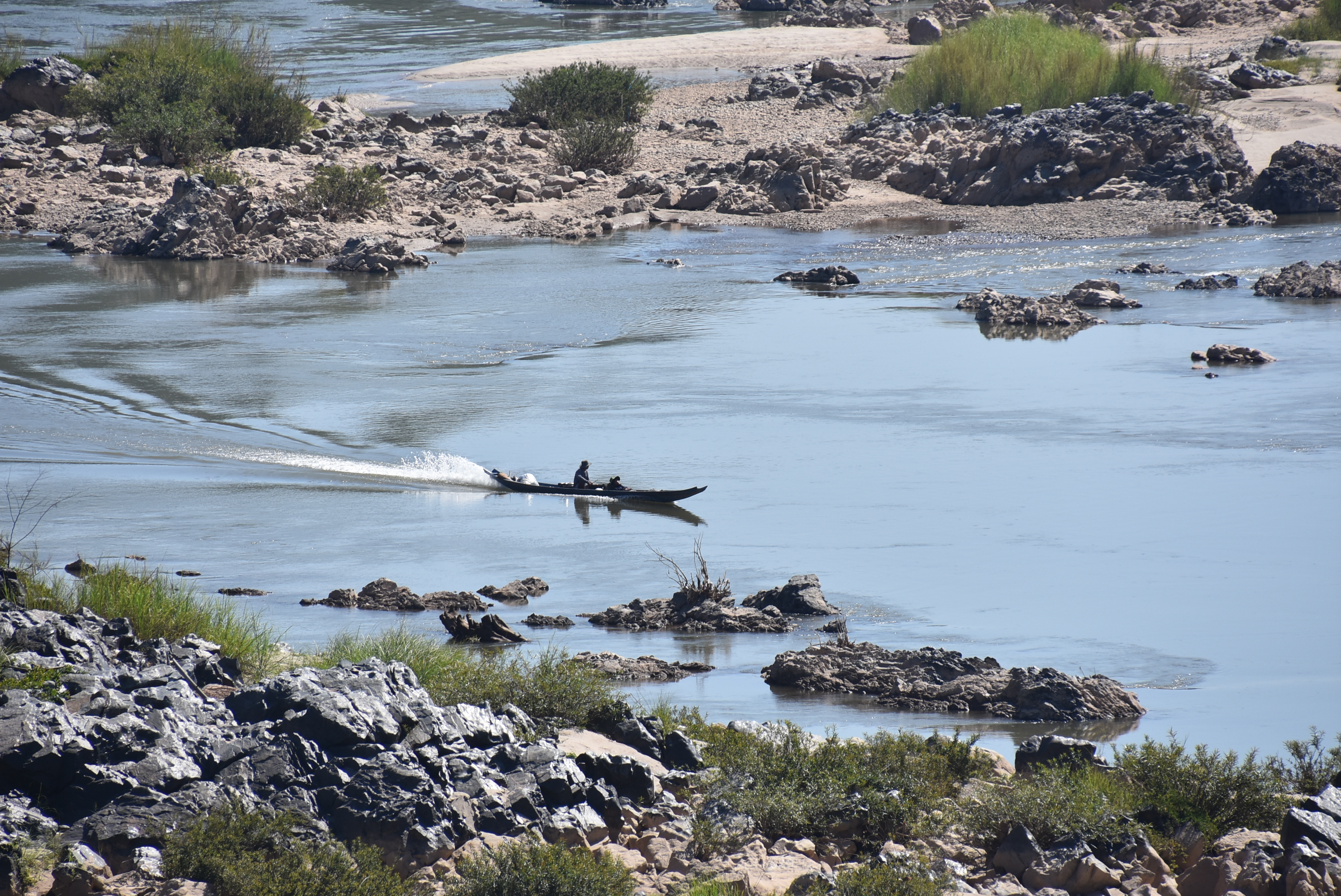 “The Mekong River is a river of life, not a commercial river”

Mr. Niwat Roykaew, founder of the Rak Chiang Khong Group in northern Thailand, has shared a letter he received on behalf of the Network of Thai People in Eight Mekong Provinces from Mr. Don Pramudwinai, the Thai Minister of Foreign Affairs, that confirms media reports in March of China’s agreement to halt the Mekong ‘rapids blasting’ project.

The letter from the Minister states that he has emphasized the concerns of Thai communities and environmental groups towards the ‘International Navigation on the Lancang-Mekong River Project’ in meetings with China’s State Councilor and Minister of Foreign Affairs, Mr. Wang Yi, since 2017. The letter confirms that in February 2019, Mr. Wang Yi expressed the Chinese government’s willingness to end the project, in accordance with proposals from Thai groups.

The Thai Foreign Affairs Minister’s written confirmation comes in response to a letter from the Network of Thai People in Eight Mekong Provinces in March 2019, seeking clarification of the status of the ‘rapids blasting’ project and written evidence of its reported cancelation. The request followed a news report on 9 March, in which the Minister stated publicly that China would cancel the project because of concerns over its environmental impacts and the threat posed to the way of life of people along the river. In the news report, he also cited sovereignty concerns related to alteration of the Thai border, and the availability of alternative transportation routes.

In the Minister’s recent letter, dated April 27, 2019, he notes that his department is closely monitoring the progress of the rapids blasting project. The letter states that the project is currently at “feasibility study phase to review the environmental and social impacts, which may affect people living by the Mekong River” including due to engineering work to improve navigation of the waterway.

The letter details interactions between the Minster and his Chinese counterparts, and the assurances he received from Chinese government representatives with respect to the project:

“In my capacity as Minister of Foreign Affairs, I have raised such concerns from Thai people regarding this project when meeting with the State Councilor and Minister of Foreign Affairs… since the Chinese agencies commenced their field operation survey as part of the International Navigation Project in 2017. Consultations have also been undertaken with the Foreign Ministers of member countries in the Mekong Basin to explore a common understanding on this matter. The latest meeting… took place on 16 February 2019 in Chiang Mai, during which I emphasized the concerns among Thai people about the International Navigation Project. In response, Mr. Wang Yi stated that the Chinese government is ready to cooperate and to bring an end to this project as proposed by Thai groups.”

The letter goes on to state that, at a meeting on 28 March 2019 with the Chairman of the Standing Committee of Yunnan Provincial People’s Congress, H.E. Mr. Chen Hao, Mr. Don Pramudwinai also emphasized: “the importance of the Mekong River as a river that breeds and nourishes lives and the livelihoods of riparian peoples and that It is not a commercial river. I took the opportunity to thank the Chinese Government for not allowing any activities that may affect lives of the people who live by the Mekong River within Thailand and neighboring countries. I expressed my appreciation for the Chinese Government’s offer to suspend the International Navigation on the Lancang-Mekong River Project.”

Of the letter, Mr. Niwat Roykaew says, “We have been fighting for the Mekong River for over ten years against the threat posed by this project. This time, the government seems to be interested. We want clear answers about what will happen to the Mekong. Now we see that those involved are starting to better understand the issues. Hopefully this will lead to solutions.”

“We welcome the efforts of the Thai Minister in acknowledging the importance of the Mekong and riverine resources. This is a victory”, says Pianporn Deetes, Thai Campaigns Director at International Rivers. “We are now in the second decade of locals raising concerns over these plans. I hope that the project will be permanently removed, and that the ecosystems of the Mekong can continue to provide their critical services to communities. I also hope this provides a signal for Chinese investment projects to give priority to local voices and ecological protection.”

In Thailand, a technical study has been prepared by the CCCC Second Harbor Consultant Company Ltd. examining the environmental and social impacts of the project. The study included a series of public forums to present the report and listen to the opinions of people in three districts: Wiang Kaen, Chiang Khong, and Chiang Saen, in Chiang Rai Province, on 3-5 January 2019. Participants included 536 people, comprising government agencies, local government organizations, entrepreneurs and port owners, media, developers, private organizations, environmental groups, monks and local villagers in the area. Most participants expressed opposition to the project, citing concerns over the impacts on way of life, the local ecosystem, the economy, and the border issues between Thailand and Laos.