Skip to content
First published on 07.11.2017
This resource has been tagged as a Blog

In a fitting end to an extended struggle, energy companies Endesa and Colbún have agreed to return water rights to the Baker and Pascua rivers to the Chilean government, reports Chilean paper La Tercera.

The Baker and Pascua, two free-flowing rivers located in Chilean Patagonia, were the object of a hydropower development scheme launched by Colbún and Endesa over a decade ago, when they formed the Centrales Hidroeléctricas de Aysén SA. It would have erected large dams in the heart of Chilean Patagonia, on two of its most pristine rivers, and necessitated the construction of approximately 2,000 kilometers of transmission lines through wildlands to carry the power to urban Chileans. 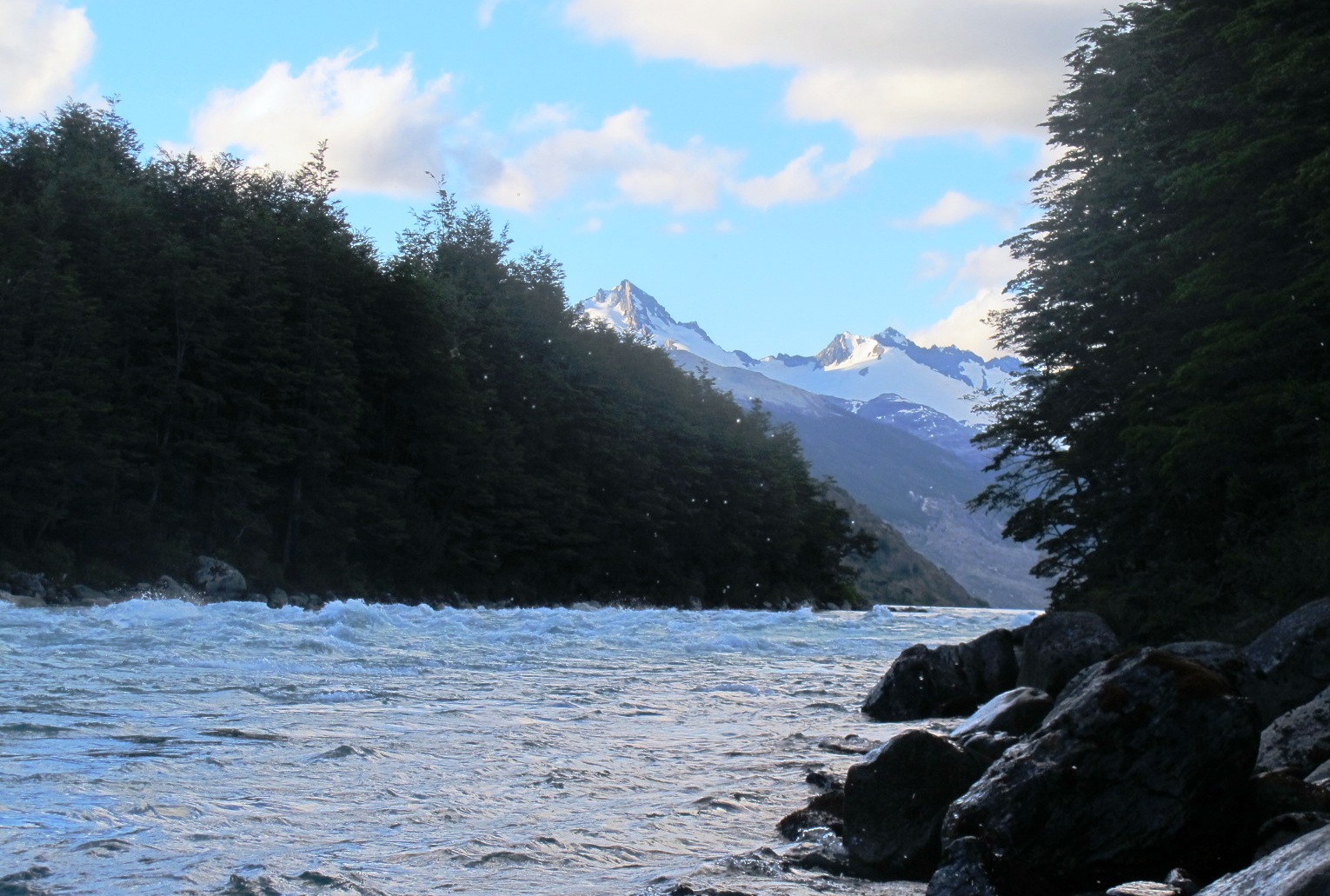 The project was massively controversial from the beginning. In 2014, local opposition to the project reached a fever pitch, supported by philanthropist Doug Tompkins and the Consejo de Defensa de la Patagonia (CDP), comprising many national NGOs and a few international organizations like International Rivers. The project stalled in 2015.

According to the article in La Tercera, in a private meeting last month, the general manager of Colbún, Thomas Keller, informed a group of environmentalists who’ve long opposed the project that Colbún would desist from the hydroelectric project. Sara Larraín, Juan Pablo Orrego, Patricio Segura from the CDP were in attendance. Now, sources say the companies will announce they are dissolving the HidroAysén alliance at the end of November, and will return water rights to the Chilean government.

Monti Aguirre, Latin America Program Coordinator, said, “We celebrate the return of water rights of the Baker and Pascua by Endesa and Colbún, but we know water rights can be acquired by other companies. This is why, with Geute Conservación Sur, Ecosistemas and Terram, we are working towards permanent legal protections of rivers like the Baker, Pascua, Futaleufu, Cuervo and Puelo, which possess characteristics of scenic, touristic, ecological and cultural value. Global river jurisprudence is growing, and now is the time to pass laws to permanently protect rivers.”