Skip to content
First published on 17.04.2014
This resource has been tagged as an Action

We have a real chance to save Patagonia from the destructive HidroAysén megadam project – but we must make our voices heard today!

The Committee of Ministers will deliver a final ruling on appeals to the project tomorrow, June 10. Then the ultimate authority to cancel the project lies with President Bachelet. This is our chance to finally bury HidroAysén for good! 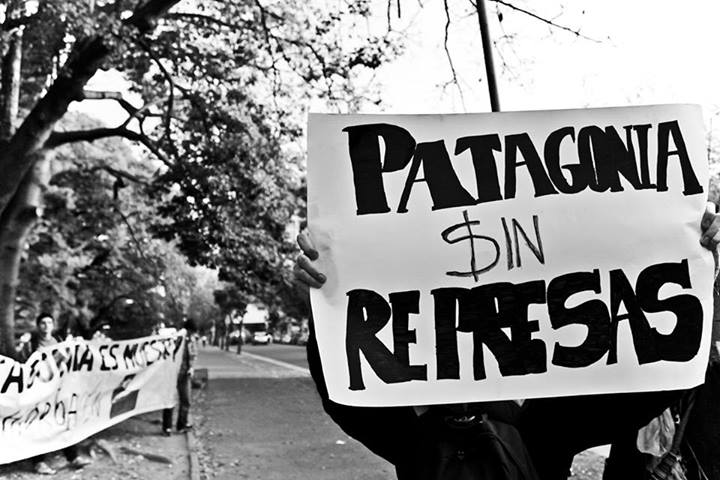 We’re on the brink of victory – and we can win. President Bachelet stated that the project is “not viable” and should not move forward. Both stakeholders in the project – Colbún and Endesa Chile – know it too and are watching. The pressure is on and together we are making a difference.