Skip to content
First published on 17.07.2007
This resource has been tagged as a Page 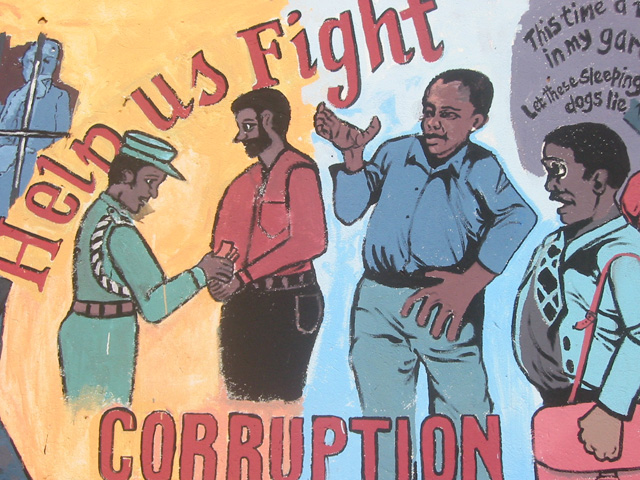 Corruption is a widespread problem in the world of large dams. Massive corruption was discovered on the LHWP in 1999, when more than 12 multinational firms and consortiums were found to have bribed the CEO of the project.

After the CEO himself was found guilty, three major European firms were put in the dock; thus far, two have been found guilty and charged, and one has been debarred at the World Bank.