Skip to content
First published on 17.04.2018
This resource has been tagged as a Blog

The Latin American television network teleSUR is reporting that another Honduran river defender has been murdered. 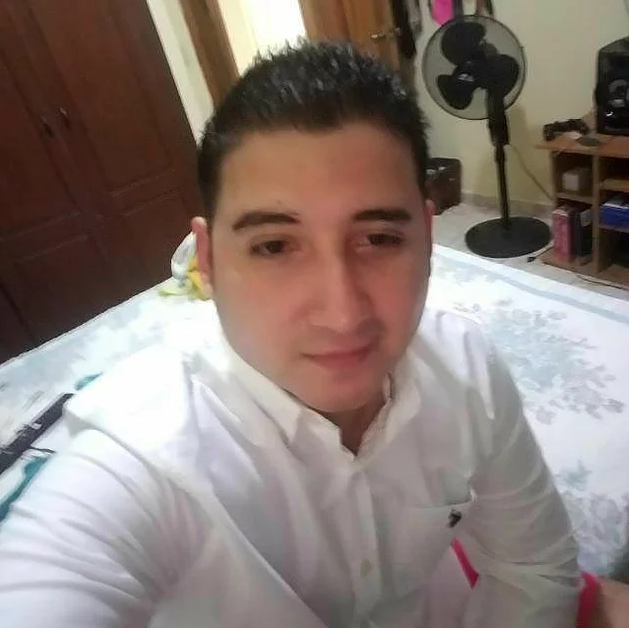 The lawyer and human rights defender Carlos Hernández was found dead in his office last week in the town of Tela de Atlántida in Honduras.

Hernández was a strong supporter of river defenders in the town of Arizona who were resisting a hydroelectric dam planned for the Jilamito River. He had recently committed to representing the town’s mayor, Arnaldo Chacón, who – along with four other local leaders – are facing criminal charges for their peaceful opposition to the project. The dam is being built by the company Generación Eléctrica (INGELSA).

Leaders of the movement have reportedly faced ongoing harassment and death threats, including Mayor Chacón, but this murder represents a frightening escalation in tension.

A water-rich region under threat

According to an investigation by Equipo de Reflexión Investigación y Comunicación (ERIC-SJ) in 2017, the Honduran state has currently granted 105 river concessions for hydropower and 950 mining concessions; more than 800 more concessions are in process.

In 2017, the news outlet Radio Progreso reported  that the department of Atlántida has 73 permanent rivers and streams and 42 legally-protected water bodies that are being threatened by 24 hydroelectric projects, five of which are already in operation.

The population of Arizona joined with MADJ in 2015 to demand municipal authorities hold an open meeting to stop the hydroelectric company Ingelsa from moving forward with the hydropower project. Their efforts were unsuccessful, reportedly because of obstruction by the then-mayor. Local residents say the dam will starve the town’s only water supply and force residents to leave.

In March of this year, MADJ member and president of the town’s Patronage Association Doña Elena Gaitán told Kaosenlared, “We are living in territories that not only generate life, but are also coveted by entrepreneurs for power generation. They are fighting to install their projects, but we are also fighting in defense of our rivers.”