Skip to content
First published on 19.06.2020
This resource has been tagged as a Blog 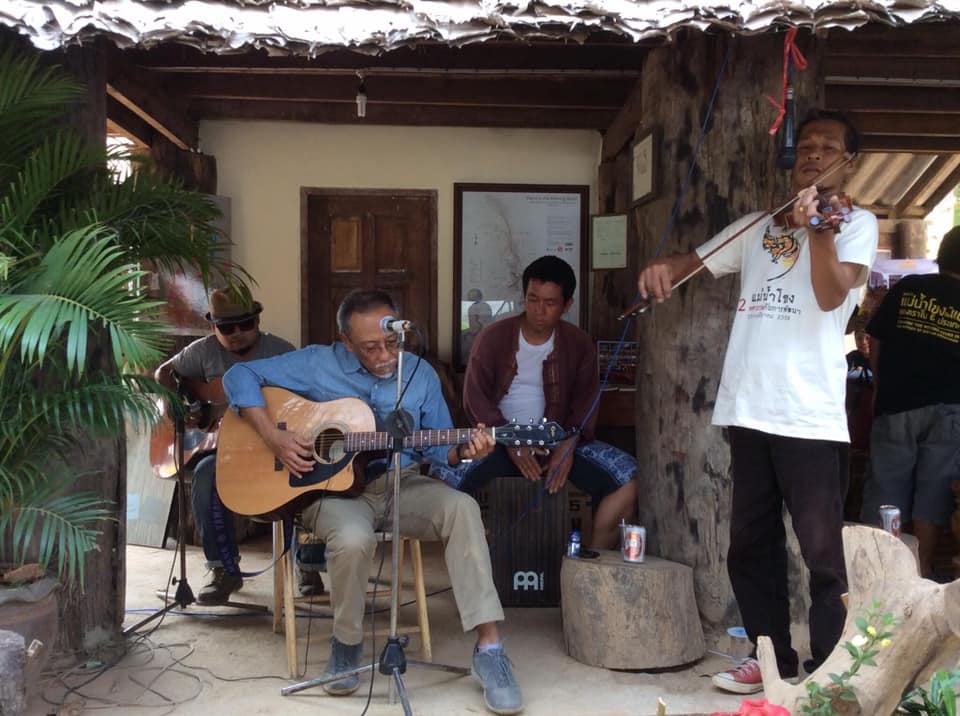 Last week we lost a champion for the Mekong and Salween Rivers, Kraisak Choonhavan, a long time supporter and friend of International Rivers.

Senator Kraisak passed away on 11 June after a long battle with cancer. He held many roles during the course of his life, as an academic who taught at Kasetsart University and later as a Senator and Chair of the Foreign Relations Committee in the late 1990s and early 2000s. Senator Kraisak maintained a longstanding interest in rivers and hydropower dams dating back to the Nam Choan and Pak Mun dam campaigns in Thailand.

More recently, he dedicated his commitment and passionate concern to protecting the Mekong River and to the regional campaigns surrounding dam construction in the Lower Mekong and the Salween basins. He also served as Chairman of the board of the International Rivers Foundation in Thailand, providing oversight, support and guidance to our work locally to protect the region’s rivers.

Back in the early 2000s, our team recalls Senator Kraisak’s presence out on the Mekong River in Chiang Khong in northern Thailand, and later on the Salween River, in his role as the Chair of the Senate Committee on Foreign Affairs, inspecting cross-border infrastructure projects on both rivers. He enjoyed being on and around rivers and learning about the diverse values they hold for local people. He spent many occasions sitting on the ground to listen to the voices of the voiceless – the river and the community – and amplified the local concerns and perspectives he heard to policy-making levels. 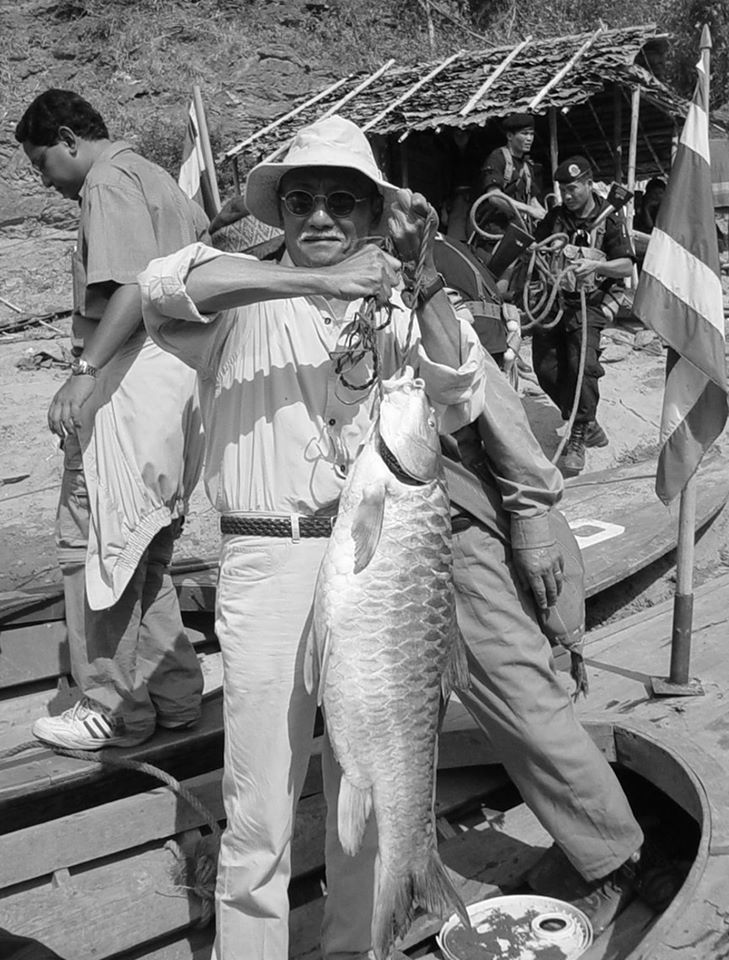 Ajaan Kraisak was a staunch supporter of the campaign to oppose the Xayaburi dam, the first hydropower project to proceed on the lower Mekong mainstream. He made his position heard and felt at regional forums and through published opinion pieces. He supported the historic lawsuit filed by 37 Thai villagers representing the Thai Mekong People’s Network in the Administrative Court, challenging Thai state agencies’ role in and approval of the Xayaburi project.  And in 2015, when the Thai Supreme Court read its landmark appeal judgment recognizing the transboundary impacts of the Xayaburi project, Ajaan Kraisak was there too, standing together with the plaintiff villagers.

At the political level, Senator Kraisak did much to advance solidarity, meaningful cooperation, and respect for human rights within the region. His view – that achieving these values requires a compromise of short-term interests in order to ensure true sustainability and harmony – is more urgent now than ever for the future of the Mekong River.

Several years ago, when Ajaan Kraisak was unwell and undergoing treatment for cancer, he nonetheless continued to campaign, requesting our team to develop a briefing on the status of the Xayaburi dam, so that he could write an article to inform those in power. He was unstoppable in his support for the movement and campaign to protect the region’s great rivers. He will be greatly missed, but his legacy and presence in this struggle will be with us into the future. 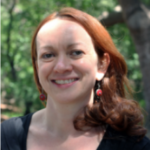