Skip to content
First published on 09.06.2014
This resource has been tagged as an Action

It’s not every day we celebrate a victory as significant and hard-won as today’s triumph in the eight-year campaign to protect Chilean Patagonia from the destructive HidroAysén dam project!

This morning, Chile’s highest administrative authority – the Committee of Ministers – made a unanimous decision to overturn the environmental permits for the controversial five dam mega-project, which was planned on the Baker and Pascua rivers. This highly anticipated resolution effectively cancels the project, ruling that assessment of the project’s impacts was insufficient to grant project approval back in 2011.

The Committee, which consists of the Minister of Environment, Health, Economy, Energy and Mining, Agriculture, and Tourism, evaluated 35 appeals which were filed by the Patagonia Defense Council and local citizens in response to the project’s Environmental Impact Assessment after it was approved in May 2011. Though it has taken more than three years, with meetings and decisions being repeatedly delayed and eventually passed on to the new administration, today’s decision is a recognition of the technical and procedural flaws surrounding HidroAysén as well as the significant impacts the project would have had on one of Chile’s most iconic regions. 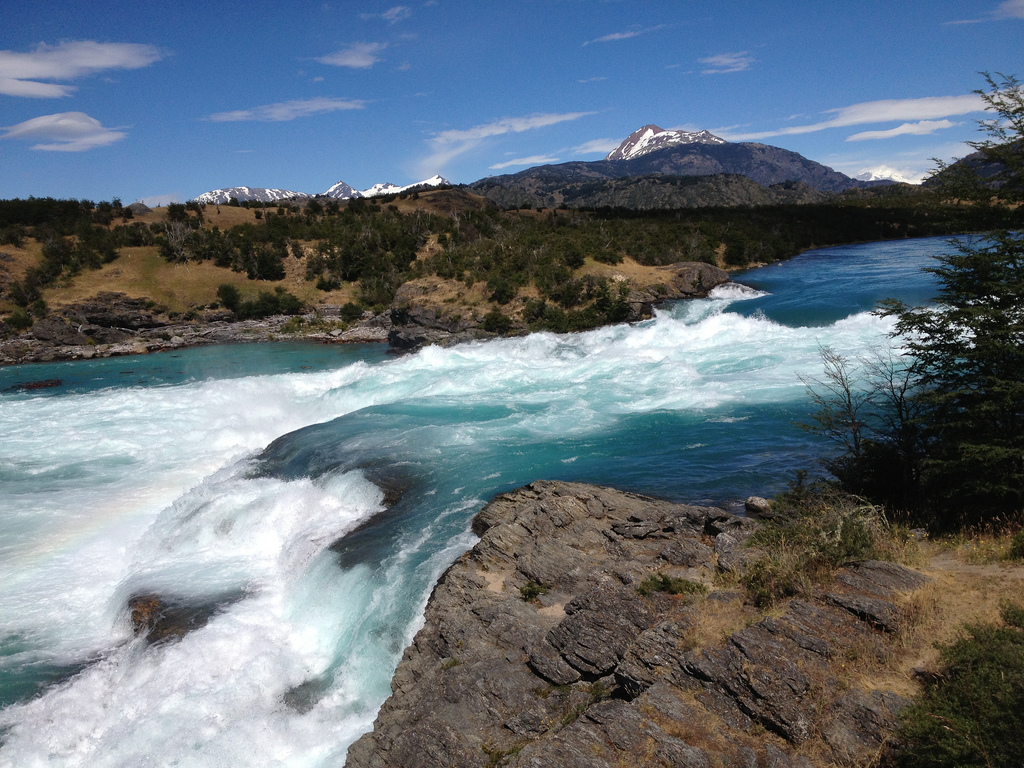 View from the banks of the mighty Baker River

What began as a grassroots effort to protect the pristine Baker and Pascua rivers, and the communities and culture of Patagonia, has developed into a fully-fledged international campaign and galvanized a national environmental movement. Over the past four years Chileans have taken to the streets to demand a halt to HidroAysén and around the world an international community has rallied around this call. Today it is these voices that have won out, and together have set in motion a new path towards a bright future for Patagonia and the hope of a truly sustainable energy future for Chile.

To borrow some words from Patricio Rodrigo, Executive Secretary of the Patagonia Defense Council, “The government’s definitive rejection of the HidroAysén project is not only the greatest triumph of the environmental movement in Chile, but marks a turning point, where an empowered public demands to be heard and to participate in the decisions that affect their environment and lives.” 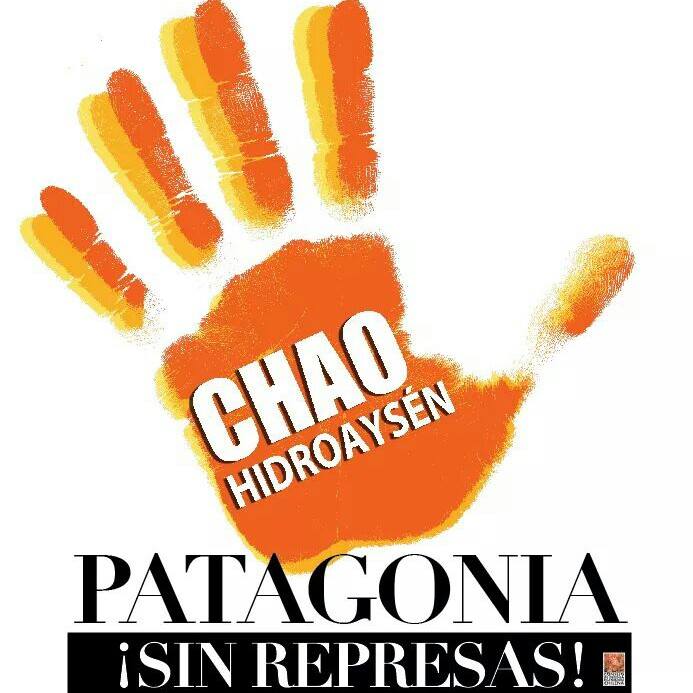 We are thrilled that the government is siding with the majority of Chileans and tens of thousands of people around the world to say no to HidroAysén! We commend President Bachelet for remaining loyal to her campaign promise that HidroAysén would not have her support. And we are looking to the future, with the hope that measures will be put in place to protect this unique region from future threats. (In fact, President Bachelet and the Minister of Environment recently formalized a bill that would create the Department of Biodiversity and Protected Areas (SBAP) with the aim to preserve critical ecosystems throughout Chile.)

If you listen carefully you may be able to hear the celebrations coming all the way from Plaza Italia in Santiago where hundreds of people are gathering for HidroAysén’s despedida (goodbye party)! We hope that you will join in the celebrations – you can send your own message over Facebook or Twitter using the hashtag #chaohidroaysen and #patagoniasinrepresas.

Whether you joined our online actions over the past month or have stood with us since International Rivers began campaigning for Patagonia Sin Represas in 2007, your support has been critical in cancelling this destructive project for good. Thank you for your continued support and commitment to saving Patagonia’s wild rivers. For a Patagonia Sin Represas!